Lily's Story Before and After 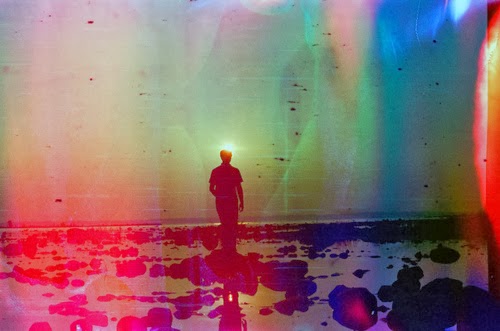 …Before and After the Bloomborg attacked me, that is.

This is why I have returned to blogging.  Five years after being sent to the Rubber Room, I am going to have to admit to myself that I am a different person after suffering at the hands of Principal ShTey, and I’m not going to just “get over it” and bounce back to the way I was before.  Finally I have to accept that there are parts of me that will never be recovered.  I now only have memories of preBloomborg Moriah.  Before they too fade away, I would like to try to recapture who I was.  It’s a little like trying to recover an old photograph that has been damaged by Hurricane Sandy.  It’s worth retrieving, but the damage will now also be a part of the photographic record.

What does Lily’s story mean to me today?

When Lily told me her story, I didn’t know what it meant to try my hardest to accomplish something, to actually succeed, and to then be treated as if I had done nothing of any value at all.  I didn’t know that in the beginning, injustice could create the fire of anger, and with that fire, I could spur myself on to even greater achievements.  I didn’t know that sustained injustice can turn the fire into smoldering embers of hatred that suck out all the oxygen needed for thought and action.  In this reduced state, everything slows down.  Bones seem to turn to water.  Memory becomes sketchy and undependable.  Thoughts slow down and become repetitive.  It’s hard to start a job, and hard to finish it, because everything will ultimately be labeled Unsatisfactory.  Nothing matters.

Before Bloomberg, I sympathized with Lily and wanted to help prevent further injustices from happening.  However,  my sympathy was cerebral.  After Bloomberg,  I had an understanding that came directly from the gut. Empathy.  Identity.  It had happened to me.