How Bloomberg's New York City is like a Psychopath: Work in Progress 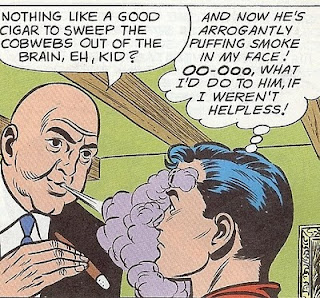 "A plan by the New York Fire Department to allay severe budget cuts by charging motorists up to $490 to respond to accidents and car fires has touched off blistering criticism and calls for the City Councilto outlaw the policy.
Mayor Michael R. Bloomberg, nevertheless, is embracing the new fee proposal, which City Hall officials said would begin on July 1 and raise about $1.5 million annually."  New York Times
According to an extensive review of the mayor’s financial records by The Observer, even as Mr. Bloomberg was trying to counter the loss of taxes and other income from the richest New Yorkers, the foundation he controls was in the process of shuttling hundreds of millions of dollars out of the city and into controversial offshore tax havens that would produce nothing at all for the city in terms of tax revenue.
By the end of 2008, the Bloomberg Family Foundation had transferred almost $300 million into various offshore destinations—some of them notorious tax-dodge hideouts. The Caymans and Cyprus. Bermuda and Brazil. Even Mauritius, a speck of an island in the Indian Ocean, off the coast of Madagascar. Other investments were spread around disparate locations, from Japan to Luxembourg to Romania.
"  I think if you look at people, whether in business or government, who haven't had any moral compass, who've just changed to say whatever they thought the popular thing was, in the end they're losers."  Michael Bloomberg

This is the principal I used to work for, completely certifiably insane..

The song by The All American Rejects "Gives You Hell" explains my relationship with my former principal. When she saw my face, I basically gave her hell. I am probably her #1 worst enemy.

For some reason, I am kind of proud of this...